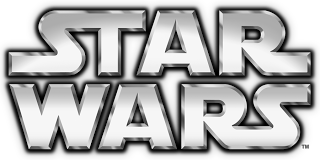 In the Imperial Senate, Senators Bail Organa, Garm Bel Iblis and Mon Mothma watch, as more freedoms, liberties and rights are stripped away from the citizens of the galaxy by the Emperor, under the guise of peace.

A peace that is strictly enforced by ruthless and merciless troops, corrupt bureaucrats and indifferent judicial officers.

The Democracy of the Republic is long dead, oppression is being touted as peace, and the militancy of the First Galactic Empire has worn away the patience of those who would see it changed in a diplomatic arena.

Meanwhile, rumours quietly begin to circulate of the existence of a secret Imperial Superweapon under construction.

The season for rebellion is upon us and the fruit of insurrection is ripe, ready for the picking. Do you choose to rebel?

I'm sorry, but we no longer support this web browser. Please upgrade your browser or install Chrome or Firefox to enjoy the full functionality of this site.